Most people think hackers have extraordinary skill and knowledge that allow them to hack into computer systems and find valuable information.

In a cyber security world, the person who is able to discover weakness in a system and managed to exploit it to accomplish his goal, referred as a Hacker, and the process is referred as Hacking. Now a days, People started thinking that hacking is only hijacking Facebook accounts or defacing websites. Yes, it is also part of hacking field but it doesn’t mean that it is the main part of hacking. 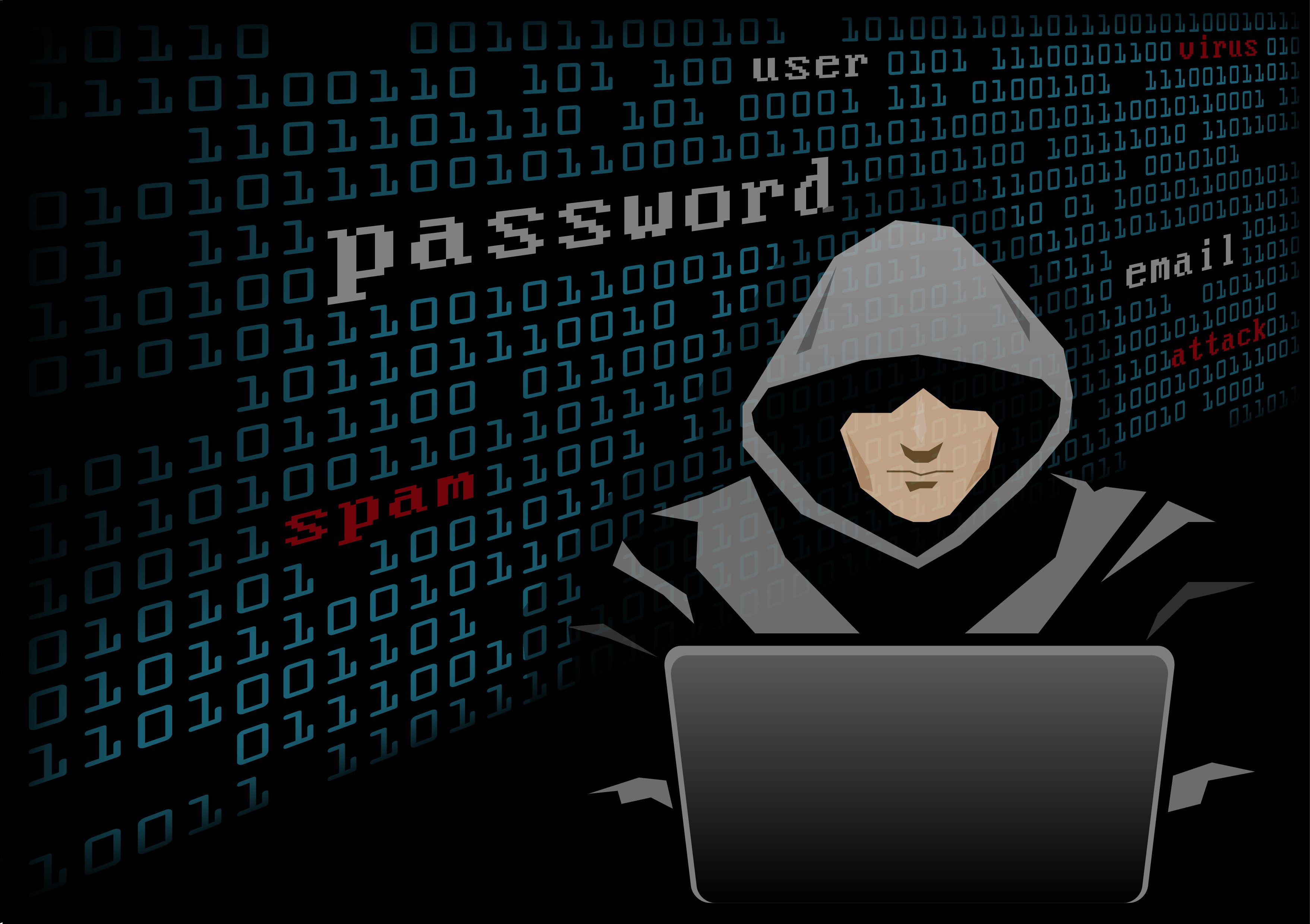 A “Hacker” is the opposite: someone who never goes to class, who in fact sleeps all day, and who spends the night pursuing recreational activities rather than studying text books. Let’s explain about different kind of hackers exists in the cyber security world.

Script Kiddies are the persons who use tools, scripts, methods and programs created by real hackers. In a simple word, the one who doesn’t know how a system works but still able to exploit it with previously available tools.

White Hat hackers are good guys who do the hacking for defense.The main aim of a Whitehat hacker is to improve the security of a system by finding security flaws and fixing it. They work for an organization or individually to make the cyber space more secure. Break The Security only concentrates on white-hat hacking and help you to learn the Ethical Hacking world.

BlackHat hackers are really bad guys, cyber criminals, who have malicious intent. The hackers who steal money, infect systems with malware, etc..are referred as BlackHat hackers. They use their hacking skills for illegal purposes.

The hackers who may work offensively or defensively, depending on the situation. Hackers who don’t have malicious intentions but still like to break into third-party system for fun or just for showing the existence of vulnerability.

The hackers who use their hacking skills for protesting against injustice and attack a target system and websites to bring the justice. One of the popular hacktivists is Anonymous and RedHack.

Ethical hacking — also known as penetration testing or white-hat hacking — involves the same tools, tricks, and techniques that hackers use, but with one major difference: Ethical hacking is legal. Ethical Hacking is performed with the target’s permission. The intent of ethical hacking is to discover vulnerabilities from a hacker’s viewpoint so systems can be better secured. It’s part of an overall information risk management program that allows for ongoing security improvements. Ethical hacking can also ensure that vendor’s claims about the security of their products are legitimate.

When I tell people that I am an ethical hacker, I usually hear snickers and comments like “Hacker(Danger).”

Many people ask, “Can hacking be ethical?”

Yes! That best describes what I do as a security professional. I use the same software tools and techniques as malicious hackers to find the security weakness in computer networks and systems. Then I apply the necessary fix or patch to prevent the malicious hacker from gaining access to the data. This is a never- ending cycle as new weaknesses are constantly being discovered in computer systems and patches are created by the software vendors to mitigate the risk of attack.

I use the same software tools and techniques as malicious hackers to find the security weakness in computer networks and systems. Then I apply the necessary fix or patch to prevent the malicious hacker from gaining access to the data. This is a never- ending cycle as new weaknesses are constantly being discovered in computer systems and patches are created by the software vendors to mitigate the risk of attack.

Whether perpetuated by an ethical hacker or malicious hacker, all attacks are an attempt to breach computer system security. Security consists of four basic elements:

Ethical hackers who stay a step ahead of malicious hackers must be computer systems experts who are very knowledgeable about computer programming, networking, and operating systems. In-depth knowledge about highly targeted platforms (such as Windows, Unix, and Linux) is also a requirement. Patience, persistence, and immense perseverance are important qualities for ethical hackers because of the length of time and level of concentration required for most attacks to pay off. Networking, web programming , and database skills are all useful in performing ethical hacking and vulnerability testing.