Are you receiving emails with offers from world’s most reputed Firms???
Yes..!!
Well, don’t be overwhelmed, Lad. Here is something I have for you:)

In case you are wondering,2nd one is the fake one but you can’t recognize it with your bare eyes. 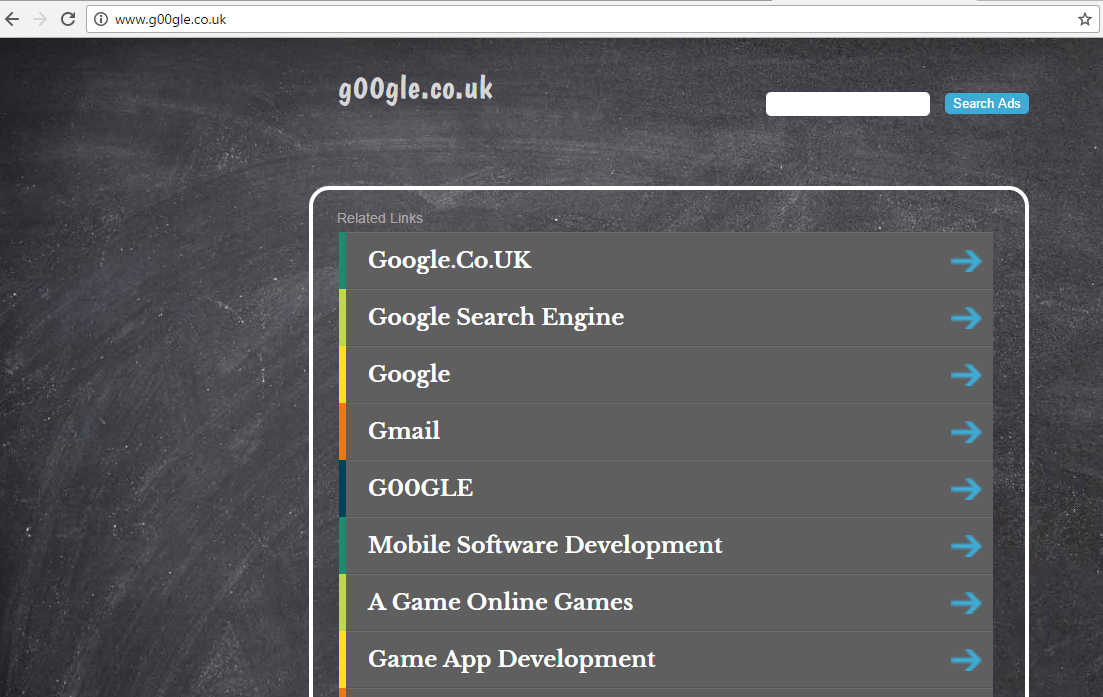 All non-Latin addresses need to be encoded in a special way to be handled by DNS servers. This format is known as Punycode and all browsers translate non-ASCII URLs into Punycode in the background before performing a DNS lookup. A Punycode domain name always starts from xn-- and then contains ASCII characters of the original address followed by encoded Unicode data. For instance, the latter address from the example above will be encoded in the following form:

Such domain names that contain letters from different alphabets are called Internationalized Domain Names (IDNs). They are handled in various ways by different web browsers. Usually every producer implements his own algorithms for determining the display format of requested URLs and usually, one of two solutions (with some minor modifications) is preferred:

HoLa!,I Am Manish Bhardwaj Co-Founder Of Azure Skynet Solutions Pvt Ltd & CosmicSkills EDU LLP. I Am Cyber Security Expert And I Had Trained OVER 20,000 Students.